Xavi has urged Barcelona to bring about a sensational return for club legend Lionel Messi next summer, according to reports in Spain.

His first season in France was underwhelming, scoring just six Ligue 1 goals
Messi admitted in May he did not want to leave the ‘happiness’ of Camp Nou.

Messi was expected to extend his deal with Barcelona last summer following positive initial talks between all parties, but LaLiga’s financial regulations prevented a deal from happening.

The Argentina international then broke his 20-year association with the Catalan giants by signing a two-year contract with Ligue 1 champions Paris Saint-Germain in August, for whom he scored just six league goals in 2021-22. 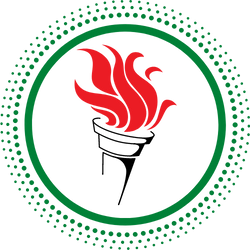 Let's explore the facts and information which can help us everyday!

Be the first to know whenever I publish a new recipe or a culinary adventure!